Freelance doesn’t have to be a freefall.

I spent more than a decade in the #agencylife, and… I loved it. I loved the thrill of a pitch, the insane camaraderie that’s fueled by shared deadlines and desk wine, and the feeling of building something larger than I could ever do on my own. I worked in big agencies and small boutiques, and an in-house stint gave me a serious dose of compassion for how layered “client-side” politics can be (though the benefits were 5 stars).

While the FILO competitions and incessant meetings were exhausting, I was all-in. My career roadmap was crystal-clear to me: I’d climb the agency ranks, become an EVP in San Francisco or New York, and waltz into meetings in gorgeously impractical shoes that would eventually cause foot problems that my big-agency health insurance would pay to fix. The Fall of 2017 became figurative when my Portland-based agency closed our San Francisco office. All of a sudden, I didn’t have an office, coworkers, or health insurance. I cobbled together contract work from a few of my longstanding clients and spent that winter hopping around coffee shops, figuring out Obamacare, and throwing money into my newly-opened tax savings account.

Lee and I had worked together at a previous agency, and he had spun off into his own media shop in 2015. We had worked together on a handful of shared projects, and when I shared my freelance news, he was quick to ask if I would be interested in building out a company vision he had been toying with since his early solo days. In the midst of my freelance freefall, I had zero emotional bandwidth to start a company from scratch and I couldn’t say no fast enough. I dawdled finding new clients – I was in the midst of savoring a lazy Spring filled with late mornings, long runs and an impromptu trip to Mexico – and I saw it as an extended “self-care” exercise before I’d eventually dive back into the agency game. As my savings account balance approached the freak-out point, I realized that it was finally time to go back to Real Life.

I polished my résumé and power-lunched through San Francisco until I was offered a couple *very* juicy roles at *very* juicy agencies (brushes dirt off shoulder), but… the math was all wrong. My freelance work was pulling in roughly 80% of my full-time salary, but I was working maaaayybe 30 hours a week. Any agency job would double those hours for a marginal raise, and after getting a taste of the freedom that going freelance had afforded me, I just couldn’t psyche myself up to go back to a 9-5. I turned down the offers, called my mom, and then…. called Lee.

Between the two of us (ahem, not exactly equally), we had over thirty years of experience of working in agencies, in-house, and then, literally “in house”. We could clearly see what worked, what didn’t, and what was changing – in the Bay Area, a mass exodus of super-talented people were leaving their cushy office jobs for freelance work. It made sense – at some point, another raise or another “executive” title just wasn’t worth it, and technology was making working from anywhere with WiFi totally possible.

Sandy is designed for this future of freelance – smart people can work from wherever they want to be, and smart companies know that the best talent doesn’t always live within their office ZIP code. By supporting talent with the best parts of agency structure – working as teams, benefits, and the operational capacity of a full-fledged global company – with the flexibility and autonomy of freelance work, we’re able to answer the needs of the modern workforce. By looking outside of our hometowns, we are working towards building one of the most diverse networks of creative talent in the world.

Two years ago, I was thrown into the freelance ocean. Today, I’m proud to be building a source of stable footing for everyone else who’s taking that same leap.

Hire us! Tell us how we can help.

Stretch into the Future with Elastic Teams 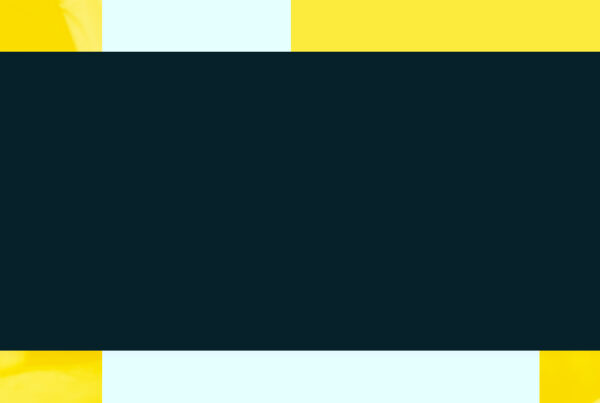 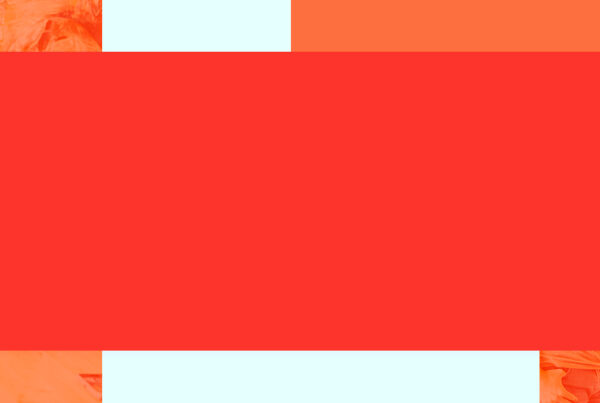 The New World of Team Building

Sandy is designed to help brands and agencies find, manage, and pay elastic teams of diverse expert freelancers all in one place. Born from our own needs as agency leaders, freelancers, and underrepresented talent ourselves, Sandy’s mission is to bring the support, community, and collaborative energy of #officelife into the modern work-from-anywhere era where freedom and flexibility reign supreme.